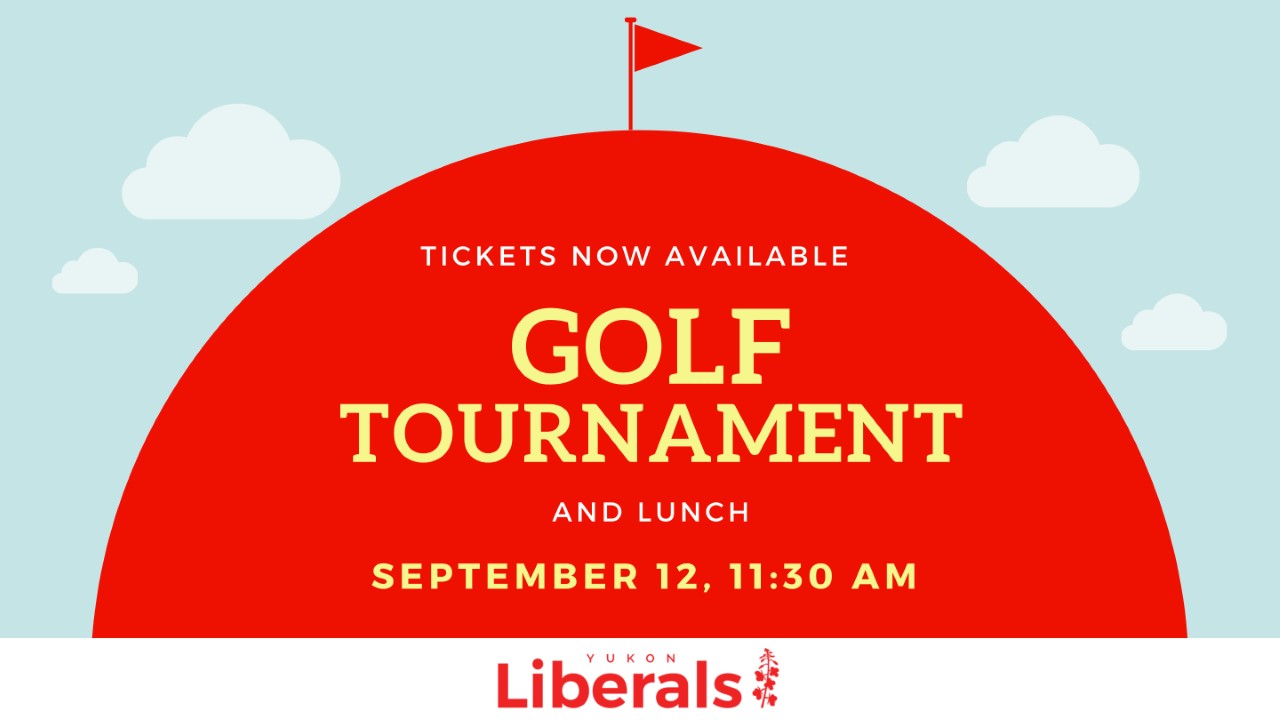 WHITEHORSE - Jocelyn Curteanu has successfully been nominated as the Yukon Liberals’ candidate in the riding of Copperbelt South on July 28, 2016.  183 ballots were cast at the Pioneer RV Park & Campground, seeing Curteanu win the majority after a nomination contest with Rose Sellars.  More than 200 people took out memberships with the Yukon Liberals to participate in the vote.

“When I asked our constituents about concerns specific to our riding, people were generally content with life in Copperbelt South.  The most comments and criticisms were generated by Yukon-wide issues.  Anxieties over our economy, environment, healthcare and education system were loud and clear,” says Curteanu.

“Over the past month, I’ve been canvassing the riding to understand what’s important to people and their families,” said Gallina. “I’m grateful to have had such open and honest dialogue. Prevalent in my conversations were the number of unresolved constituent issues. People are tired of waiting for answers and being passed along; they want resolutions to their concerns in a timely manner and they would like to see the government take better action on their behalf.”

Statement by Klondike MLA Sandy Silver on changes to recycling fees announced on May 12, 2016

“Given the considerable concerns raised by the business community and the Whitehorse Chamber of Commerce, I am urging the Government of Yukon to delay the implementation of changes to both the Beverage Container Regulation, as well as the Designated Material Regulation.  While we support the goal of the regulations and the concept of extended producer responsibility we want to see a more equitable system, one that is in line with other jurisdictions.