WHITEHORSE: High profile Liberal candidates announced their ridings at the 2016 Annual General Meeting at the MacBride Museum on Saturday. 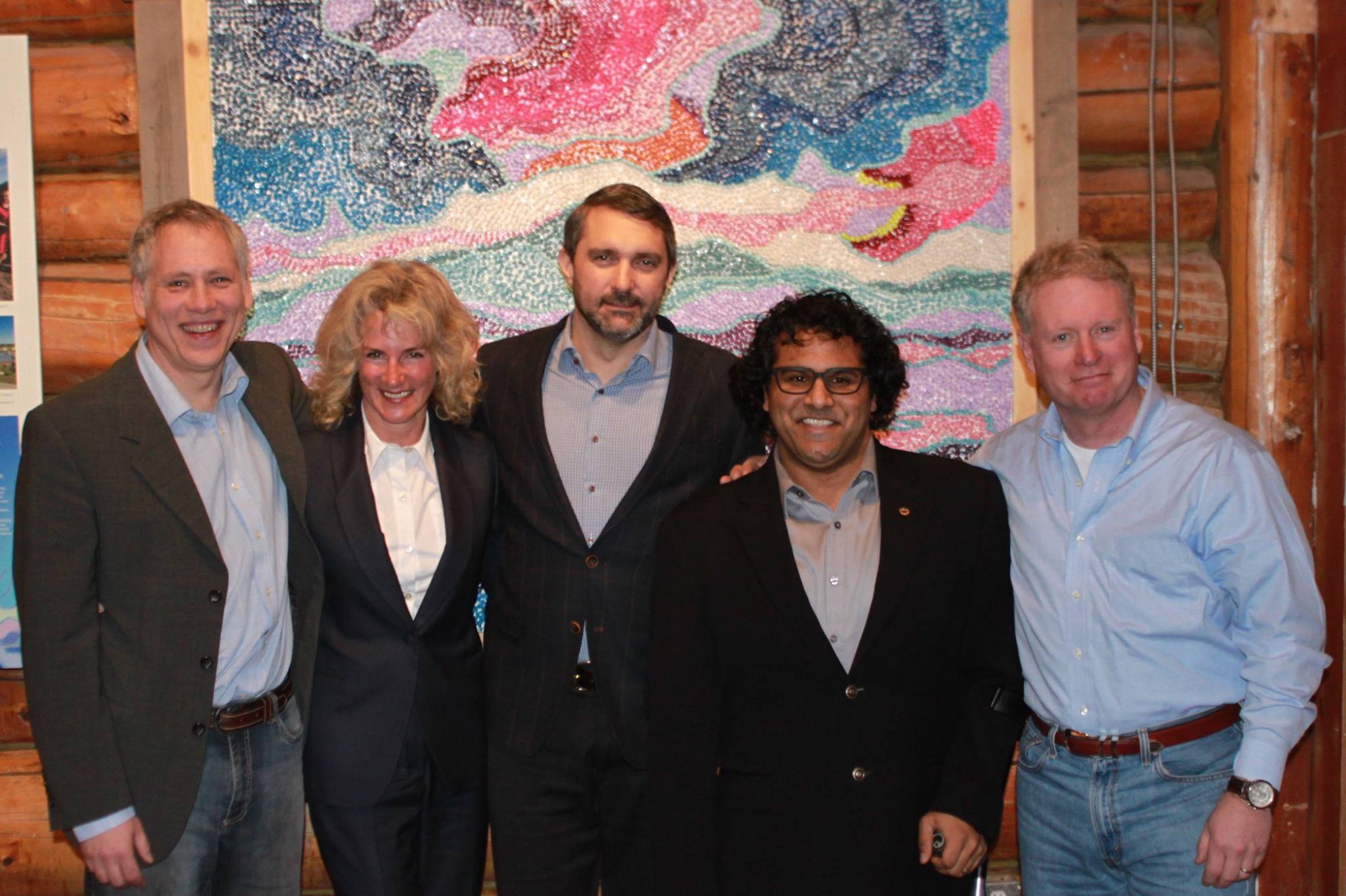 Citing his long ties to the riding, John Streicker announced he would seek the nomination in Mount Lorne-Southern Lakes.

Rod Taylor will seek the nomination in Porter Creek Centre.

With three generations of her family choosing to live downtown, Tamara Goeppel will seek the nomination in her Whitehorse Centre neighbourhood.

Ramesh Ferris will seek the nomination in his neighbourhood, Whitehorse West.

“The Federal Liberals, under Justin Trudeau and Larry Bagnell, are proof of the power of positive politics and much attention is now on our Territorial Liberal team to continue that approach.

“People want the Yukon government to foster new relationships with First Nation governments, with municipalities, with the federal government. As you can see, we have leaders who are prepared to bring about this real change that people are demanding.”

Liberals also elected the executive that will lead them into this year’s election. Devin Bailey is president, Marius Curteanu is vice-president, Treasurer is Dr. Greg Finnegan and Andrea Cook is the secretary.

“As you can see, people are excited and rallying to the Yukon Liberal Party,” said Bailey. “Our election readiness team is in full swing and nomination meetings will begin to be held in February.

“We are prepared to form the next Yukon government.”