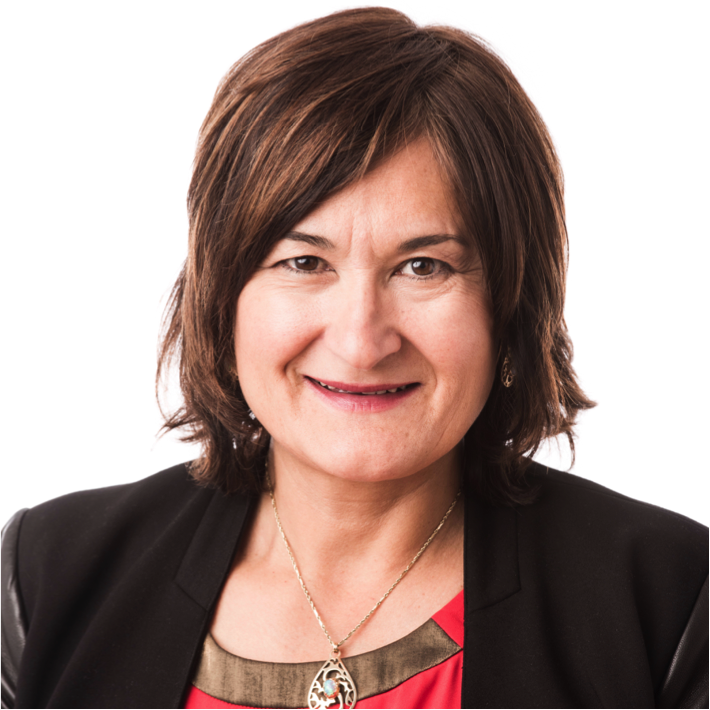 Minister of Health and Social Services, Minister of Environment, and Minister responsible for Yukon Housing Corporation

Pauline Frost was elected to the Yukon Legislative Assembly in the general election of November 7, 2016.

A Vuntut Gwitchin citizen, Pauline Frost worked for her nation and the people of Old Crow in numerous professional capacities and at various levels of government.

Pauline Frost worked for Vuntut Gwitchin Government as negotiator, intergovernmental coordinator and senior official for the past six years. Most recently she was the president of the Vuntut Gwitchin Limited Partnership, chair of the Yukon Salmon Sub-Committee and sits on the Air North Board. The last year saw Frost on the board of the Yukon First Nations Culture and Tourism Association.

Previously, she worked as the director of the Yukon First Nations Self Government Secretariat and as spokesperson for Mapping the Way, a public advisory forum promoting awareness of Yukon Self-Government Agreements.

The first-time MLA was born and raised in Old Crow and left the community to attend high school and further education. She spends her time between Old Crow and Whitehorse, raising her two children with her husband, Roger.