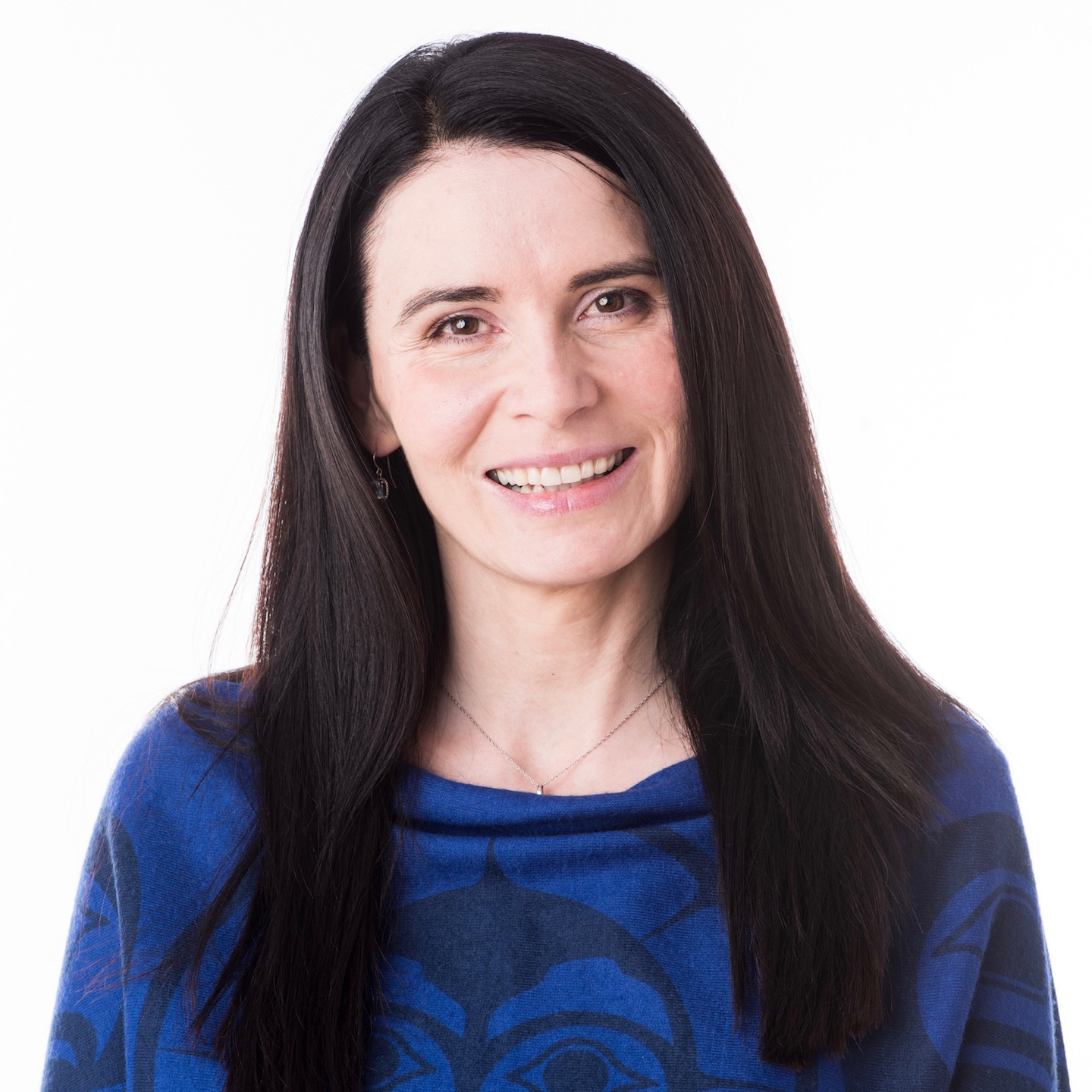 Jeanie McLean was elected to the Yukon Legislative Assembly in the general election of November 7, 2016.

In addition to her Ministerial roles, she is a member of the Standing Committee on Appointments to Major Government Boards and Committees and is a co-chair for the Yukon Advisory Committee on Missing and Murdered Indigenous Women, Girls and 2 Spirit+ Individuals.

You’ll notice that Jeanie’s family name changed from Dendys to McLean. On September 1, 2020, Jeanie married her best friend Rick McLean, former Chief for 10 years of the Tahltan Band Council in Telegraph Creek, BC. Rick has now made Yukon his home and is supporting Jeanie in her political career.

MLA McLean has been instrumental in Yukon-wide response to the final report of the national Inquiry into MMIWG. She has supported Heritage and Tourism across the territory and implemented a groundbreaking Yukon Tourism Development Strategy on sustainable tourism.

Jeanie is a Yukon innovator and community leader, she worked as Director of Justice for Kwanlin Dün First Nation in the Mountainview riding for 7 years prior to her role in Cabinet. She has strong skills in developing partnerships, negotiating agreements to support collaboration and implementing action. Her practical approach is valued by partners and her ability to maintain engagement, including working through conflict to align interests, has been highly successful. She has a long history of participation on public advisory and working groups, bringing a woman’s perspective and commitment to improving quality of life for children, youth and families. She is also committed to learning and passing on traditional and cultural values.

Prior to becoming an MLA Jeanie provided significant guidance in the Yukon Policing Review, which resulted in the report Sharing Common Ground, a Review of the Yukon Police Force. She participated in the review of Yukon Corrections as a Yukon First Nation Advisor. She served as the Yukon representative to the RCMP Commissioner’s First Nation Policing Advisory Board. She has served as a Kwanlin Dün First Nation representative on the newly formed Yukon Public Safety Committee and Mental Wellness Strategy—First Nation Partnership committee, as the President of the Yukon First Nation Hockey Association (a hockey mom at heart) and as the Vice-Chair of the Tahltan Health and Social Services Authority, for two terms.

Jeanie was born and raised in Yukon and is of Tahltan First Nation and Norwegian ancestry. She volunteers locally and has worked with her home nation in organizing cultural events and ceremonies. She has two sons—one in his 4th year at the University of Victoria and one a successful Yukon tradesperson building his independent life as an entrepreneur.

McLean brings a wealth of experience working for First Nation and public government in BC and Yukon, with a background in criminology, business, and First Nation Governance.