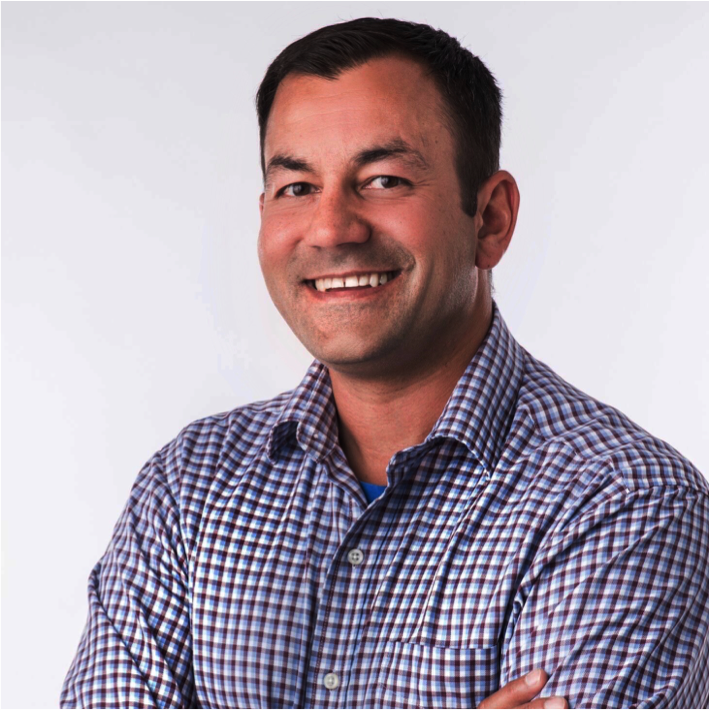 Ranj Pillai was elected to the Yukon Legislative Assembly in the general election of November 7, 2016.

He is a long-time Yukoner with a background working with NGOs, government, private sector entities and as the owner of multiple businesses.

Pillai previously sat as a City of Whitehorse councillor. He helped protect McIntyre Creek from development and was instrumental in bringing Hockey Day in Canada to the city in 2011. He spearheaded the first anti-racism and discrimination bylaw North of 60.

Most recently, Pillai was executive director for the Champagne and Aishihik First Nations Government. Previously, he was senior vice-president of operations and business development with Northern Vision Development, advisor with the Office of the President at Yukon College, director for the Ta’an Kwach’an Development Corporation and director with Gorilla Minerals Corporation.

He coached sports at Porter Creek Secondary over the last 15 years.

He and his wife, Delilah, have two sons.