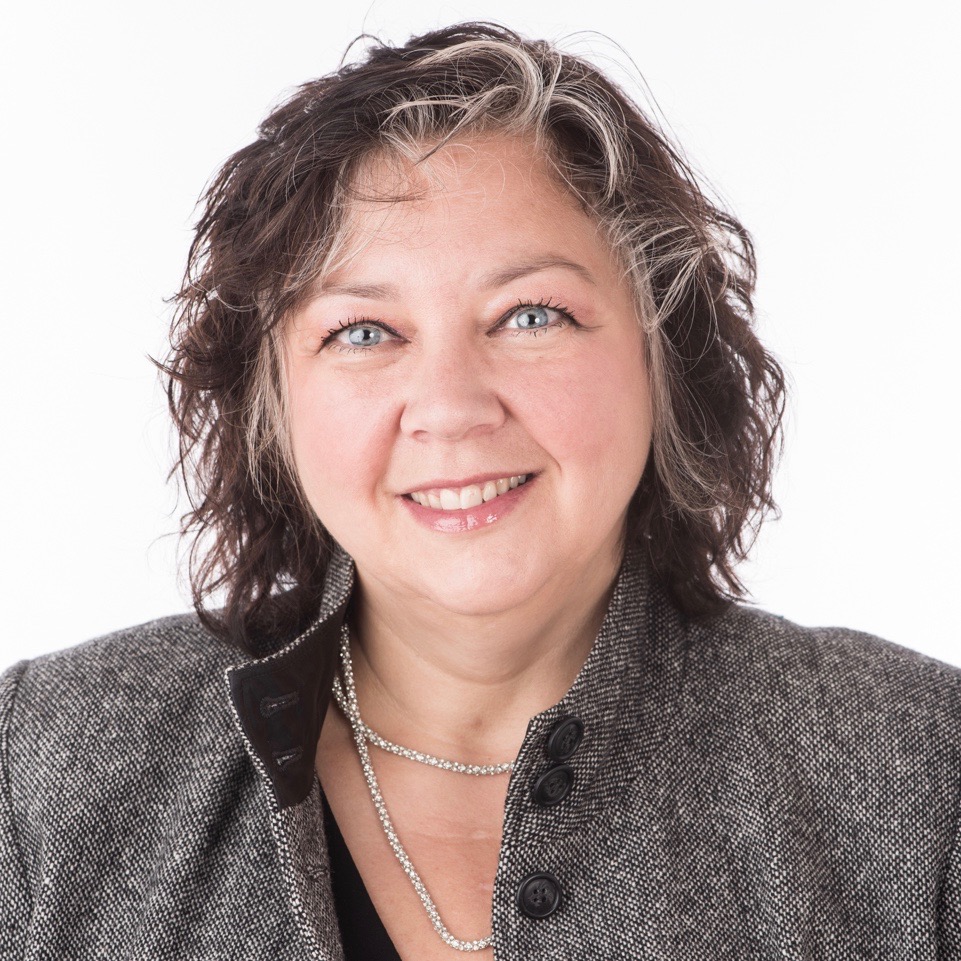 Tracy-Anne McPhee was elected to the Yukon Legislative Assembly in the general election of November 7, 2016.

She is a senior legal practitioner, educator and consultant. McPhee served as Yukon ombudsman and information and privacy commissioner and helped develop the Yukon Domestic Violence Treatment Option Court. Most recently, she was executive director of the Kwanlin Dün Cultural Centre.

Her volunteer work includes senior positions with the Federation of Law Societies, Law Society of Yukon, Maddison chair in Northern Justice, Yukon Law Foundation and the Canadian Bar Association, both locally and nationally. She served as board member of the Whitehorse Food Bank and as vice-chair of MacBride Museum of Yukon History and as co-chair of the F.H. Collins School Council.