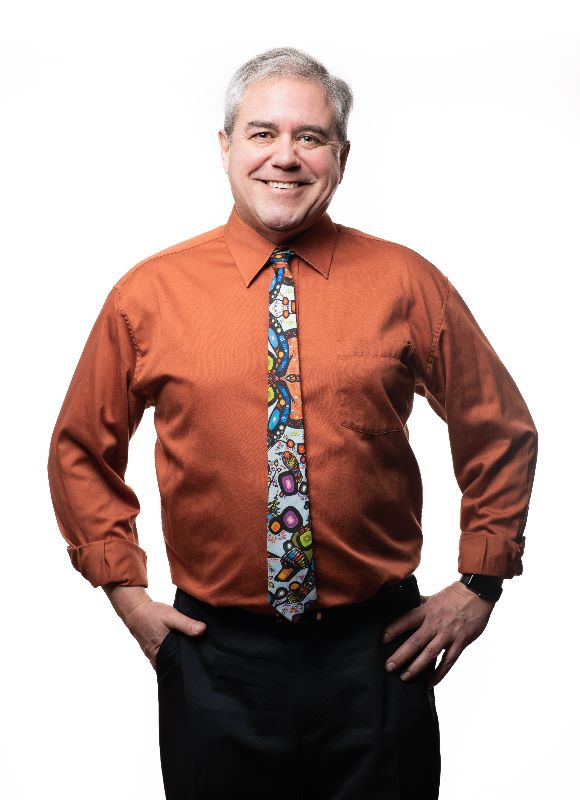 Dan Curtis is a life-long Yukoner and has served as the Mayor of Whitehorse since 2012.

Curtis is looking to continue his service to Yukoners at the territorial government level.

As Mayor, Curtis championed collaboration with First Nations on whose traditional territory Whitehorse sits. He values these relationships and strongly believes Yukon’s future must include respectful relationships between all governments - First Nations, municipal, territorial, and federal.

Curtis supported the revitalization of the Downtown and Marwell area, which has brought great improvement to the community. He also supported the construction of the new, energy-efficient municipal services building.

Additionally, his work has included supporting a number of inclusivity initiatives, championing the LGBTQ2S+ crosswalk and city pride celebrations. He was also a strong supporter of residential bluebox recycling pickup.

Curtis has an absolute passion for Whitehorse. He has lived all over the city. He and his wife raised their family in Riverdale and he can often be found enjoying the great trails Whitehorse has to offer. Particular favourites are the airport trail overlooking Downtown, the Millennium trail and the trails in Whistlebend.