The Yukon Liberal Party has confirmed Ranj Pillai as its new leader. Pillai was acclaimed as leader by the Liberal Party executive at a meeting on January 8th.

“I am truly honoured to have this opportunity to be the new party leader. Throughout my upbringing, I was taught the value of public service and have spent the majority of my life serving people. I am committed to working hard, acting strategically, seeking common ground, and fiercely defending the interests of the Yukon. I look forward to serving all Yukoners as we advance the territory in the years ahead.”

The Yukon Liberal Party has confirmed Ranj Pillai as an official candidate in the party leadership race. Ranj announced his intention to seek the leadership on November 24, 2022.

Ranj Pillai was elected as the MLA for Porter Creek South in 2016, and served as the Deputy Premier, Minister of Economic Development, Energy, Mines and Resources, Tourism and Culture as well as Yukon’s Housing Corporation, Energy Corporation and the Development Corporation.  Prior to that he was a Whitehorse City Councillor and has held various roles with First Nations Development Corporations and several junior mining companies. 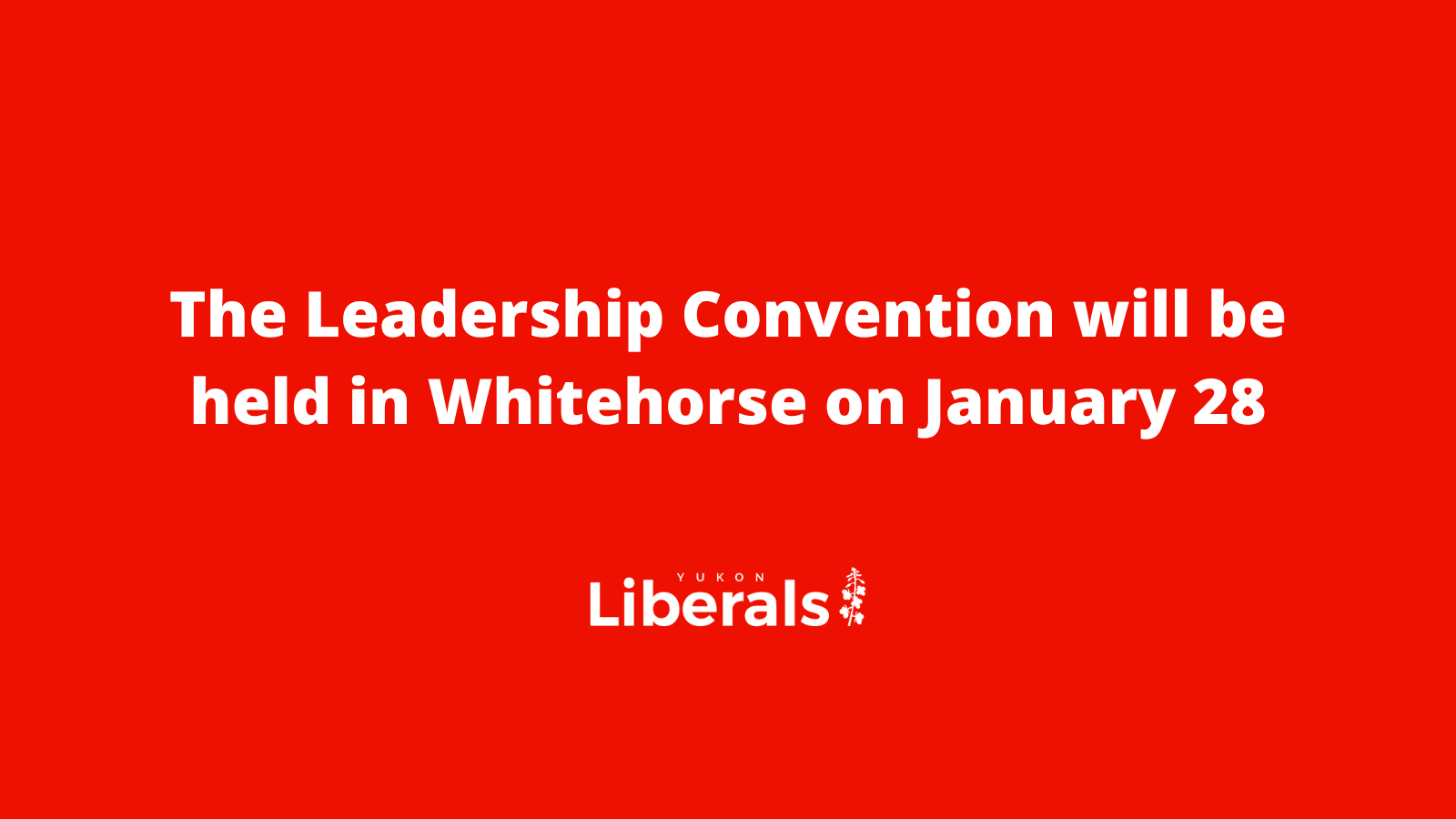 The Yukon Liberal Party announced details of the upcoming leadership convention to a crowded house at the annual Leader’s Dinner.

The Leadership convention will be held in Whitehorse on January 28th. Candidate packages are available through the Yukon Liberal Party and rules for candidates are posted on www.ylp.ca. The deadline for candidates to submit their application package is January 7th.

The Yukon Liberal Party has announced candidate packages are now available
for people interested in becoming a candidate for party leader.

The candidate selected as leader by party members will become the Yukon’s next Premier.
Potential candidates are invited to contact the Yukon Liberal Party to request a package. Rules for
candidates in the 2022 leadership race are available online at www.ylp.ca. 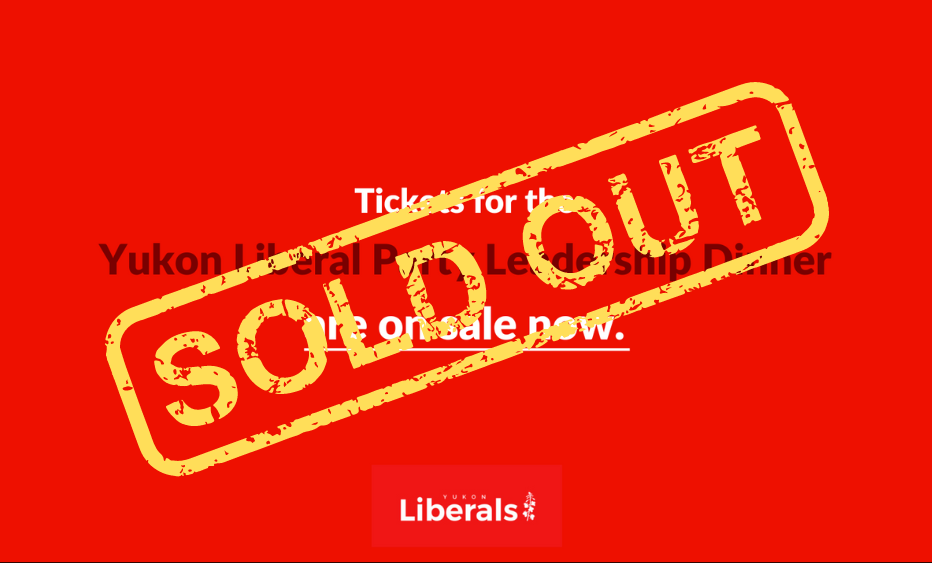 On November 25, Sandy Silver and his team will host a leadership dinner at the Kwanlin Dün Cultural Centre where important details for the upcoming Yukon Liberals leadership race will be announced.