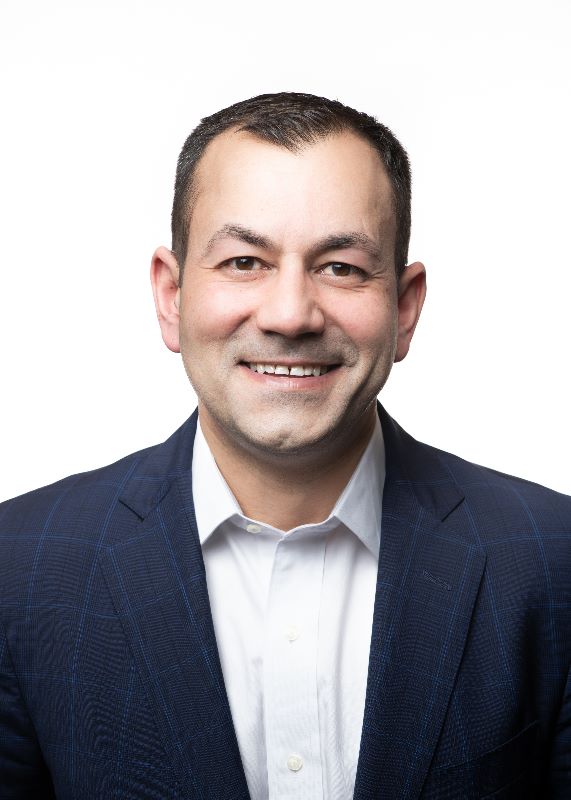 During his time in office, Pillai has worked hard to advance a strong and diverse Yukon economy. He has focused on building an ecosystem to support entrepreneurs across all sectors while supporting the Yukon’s vibrant resource sector. Pillai was recognized for this work as the recipient of the North Startup Canada 2019 Regional award for Entrepreneur promotion. Since taking office in 2016, the Yukon has lead the country with the lowest unemployment rate, strong GDP growth and impressive investments in building construction.

In addition, Pillai was instrumental in the development and launch of a number of policies which will chart a path for Yukon’s future including:

At the onset of the COVID-19 pandemic, Pillai established the Business Advisory Council to provide guidance to the Yukon government. Under Ranj’s leadership, the Government of Yukon was the first jurisdiction in Canada to implement a number of crucial measures including the Yukon Business Relief and Paid Sick Leave Programs to ensure businesses and their employees were well positioned to weather the impacts of the pandemic.

Pillai is a trusted decision-maker and tireless community advocate who has contributed to numerous Yukon businesses, governments, schools and not-for-profits. He also co-chaired the 2020 Energy and Mines Ministers’ Conference (EMMC) alongside Seamus O’Regan, Canada’s Minister of Natural Resources.

Pillai previously sat as a Whitehorse City Councillor from 2009 to 2012. During his tenure, he spearheaded the first anti-racism and discrimination bylaw North of 60. He was previously the executive director of the Champagne and Aishihik First Nations Government, has held senior roles with Northern Vision Development and Yukon University, and is a former member of the Governor General’s Leadership Conference and Banff Forum. He has also held previous roles with numerous First Nation Development Corporations and junior mining companies.

Pillai and his wife, Delilah, have two sons.

Connect with him here: