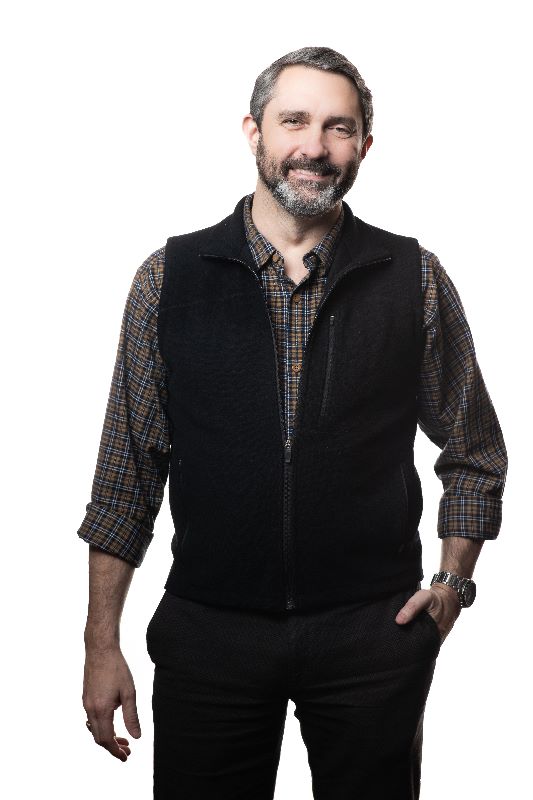 Originally from Antigonish, Nova Scotia, Silver has lived in Dawson City since 1998. Prior to his election to the legislative assembly, he led the mathematics department at Robert Service School in Dawson City and coached, mentored and tutored youth. He also volunteered for many community organizations such as the Dawson City Fire Department, Tr’ondëk Hwëch’in community events, Learning Disabilities Association of Yukon and White Ribbon Dawson. He served as president of the Dawson City Music Festival. As a musician, he played with many Yukon bands, including a two-year stint with the Pointer Brothers.

While living and working in the small, vibrant community of Dawson, Sandy was an active and involved educator in the First Nations community. He supervised practicums for the Yukon Native Teacher Education Program and was involved with the Tr’ondëk Hwëch’in Justice department and the restorative justice process including Community Group Conferencing. He worked with youth and mentored a number of at-risk teens in the community. He is a dedicated participant in the Tr’ondëk Hwëch’in Moosehide Gatherings.

Sandy holds degrees in math and psychology from Saint Francis Xavier University and a Bachelor of Education from the University of Maine.