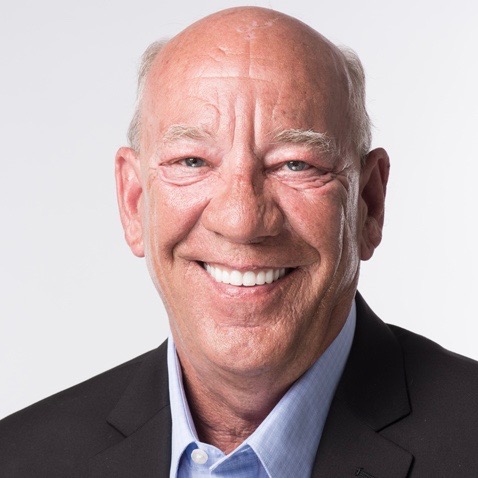 Mr. Hutton was elected the Deputy Speaker and Chair of Committee of the Whole on January 12, 2017.

Don was raised, along with his four siblings, by hardworking parents, Irene and Oliver Hutton, in Mayo Landing in the 1950s. He witnessed their long, hard hours of work pay off when they became successful businesspeople in the community. In addition to instilling an excellent work ethic in him, they shared a love of the land and enjoyment of the outdoors that so many other Yukon families value to this day. Several decades were spent at the family cabin on Ethel Lake. Don married his wife, Melody, in 1988 in Mayo and raised their son and daughter in that same town where he was born and raised.

In the late 70s, Don began a 34-year career in forestry as a wildland firefighter. Eventually, he accepted a job as a Resource Management Officer with the federal government where he worked until a secondment in 1996 allowed him an opportunity to work with the Na-Cho Nyak Dun First Nation to establish their Lands and Resources Department. In 2003, devolution transitioned federal government employees to Yukon Government, and Don finished his career in Yukon Wildland Fire Management as a Zone Protection Manager. Following retirement in 2013, he accepted a one-year contract as Director of the Lands and Resources Department for the Na-Cho Nyak Dun First Nation.

Don’s hobbies and interests include prospecting and exploring his quartz claims in the Moose Creek area, reading, and playing chess. One can find him actively volunteering at most community events. Over the years, he has been involved with coaching junior soccer and curling, as well as assisting with training the Junior Canadian Rangers. As a member of the Canadian Rangers from 1992 to 2012, Don served at all levels including as Sergeant for the Mayo Patrol. An animal lover, he adopted a Yukon Animal Rescue Network (YARN) pup, Teddi, who has been Don’s constant companion since she was eight weeks old.

Few others will have a career opportunity like Don; he was able to explore the great beauty that exists all throughout the vast Traditional Territory of the First Nation of Na-Cho Nyak Dun, and he is filled with gratitude for that experience.  The riding of Mayo-Tatchun and the communities of Pelly, Carmacks and Mayo are an amazing part of a gorgeous territory, and Don looks forward to taking up the responsibility to help make them an even greater place for future generations to live and prosper.