Housing across the spectrum to support all Yukoners 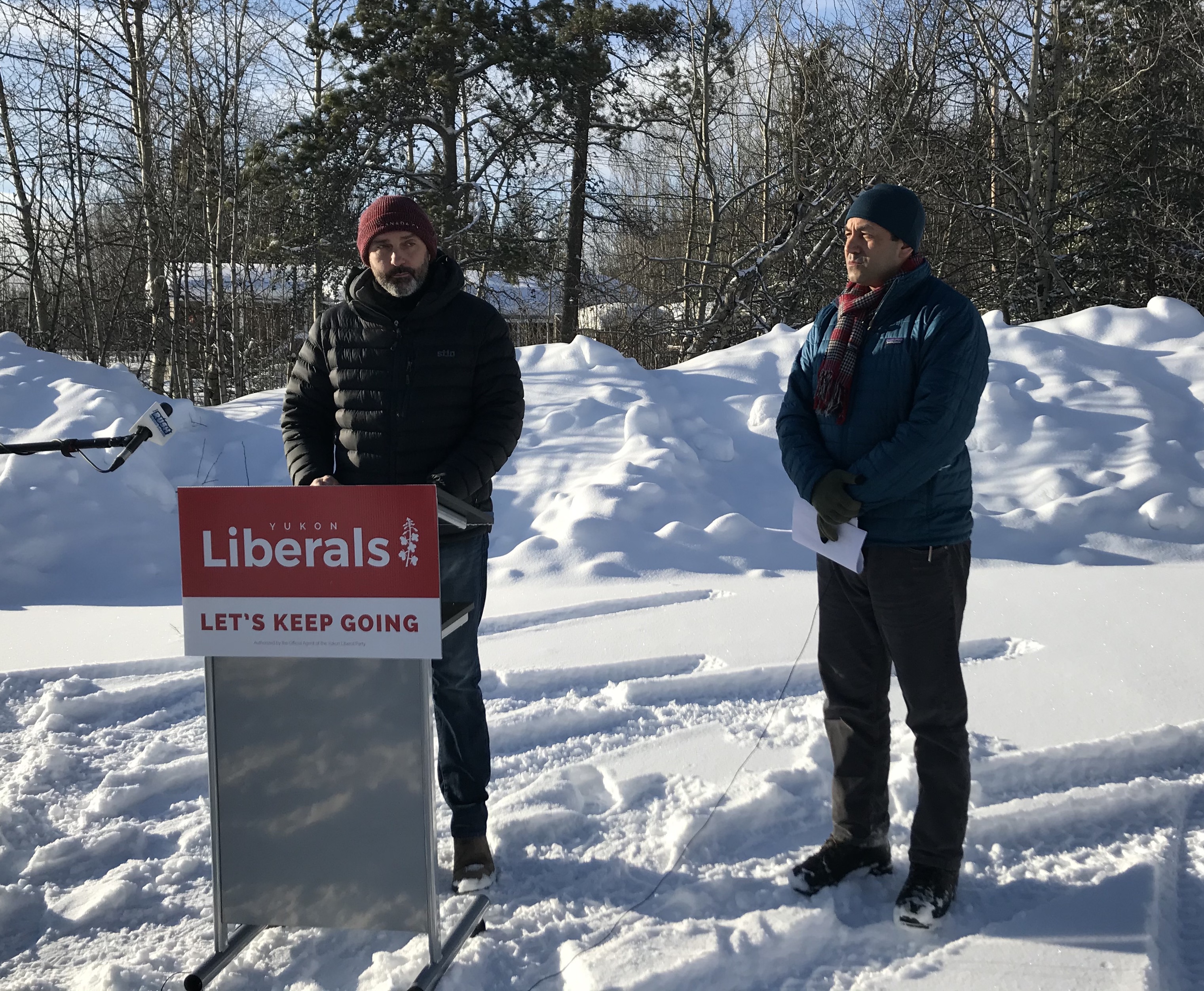 “Stable, affordable housing is foundational to the health and wellbeing of all Yukoners. Our Liberal government took a multi-faceted approach to address Yukon’s housing pressures following years of inaction by previous governments. We need to keep this progress going to provide more options for Yukon’s growing population.” Liberal Leader Sandy Silver

The Liberals took much needed action to increase affordable housing. The Housing Initiatives Fund provides $3.6 million each year to support the construction of affordable housing and has supported 350 units across the territory.

The Liberals opened the first Housing First residence in the North. Together with adjustments at the Whitehorse Emergency Shelter, there are now 26 units of barrier-free housing for Yukon’s most vulnerable population.

Working with partners, the Liberals have increased affordable housing options that are accessible and meet community needs.  Support for the Challenge Cornerstone project, the Normandy Manor seniors’ supported housing project, and the Blood Ties Four Directions Tiny Home project will see more than 100 additional units of housing for those in need. A new 47-unit community housing project under construction in downtown Whitehorse will provide additional affordable housing for Yukon families.

To help tenants across the territory afford to rent housing that meets their needs, the Liberals launched the Canada-Yukon Housing Benefit. The program provides up to $800 per month directly to tenants to help them cover rent, and tenants can continue to receive the benefit if they move to another home in the Yukon. So far the new program has directly supported over 150 Yukoners with market rental housing. Strong partnerships with the federal government also allowed the Liberal government to secure $40 million over the next five years for new construction and revitalization of affordable housing in the Yukon.

“Making land available for development is another important way to meet the growing demand for housing across the territory and increase the options available to Yukoners. Our Liberal government tripled investment in lot development in comparison to previous governments, developing over 550 lots. If re-elected, we plan to keep going by releasing 1000 new lots across the territory in the next five years.” Liberal candidate for Porter Creek South Ranj Pillai

A re-elected Liberal government will ramp up action to increase housing availability throughout the Yukon by: