“Jeremy is a natural leader who appreciates how important it is to seek guidance from the people around you. He will serve the people of Mayo-Tatchun with integrity and tireless energy. We would be honoured to have him on the Liberal team for the 2021 election.”

Jeremy Harper announced today he intends to seek the nomination to be the Yukon Liberal candidate for the Mayo-Tatchun riding in the 2021 territorial election.

He has worked in recreation with Selkirk First Nation for over 20 years; being the Recreation Coordinator for the last 7. He currently serves as a Wolf Councillor, and is in his third term as an elected leader with the First Nation and has also been on the board of the Selkirk Development Corporation for the past nine and a half years.

Harper is a member of Selkirk First Nation and currently lives in Carmacks with his wife.

Harper has seen the good work that Sandy Silver and the Liberal government has accomplished over the past four and a half years and he wants to add his effort to this team. He knows there is more to be done and will work hard to make sure the people of Mayo-Tatchun are well represented at the territorial level.

Since being elected to the Selkirk First Nation government, Harper has worked to help his First Nation move forward in the right direction. Most recently, that has involved building and maintaining good working relationships with organizations and companies in order to ensure adequate water systems are in place, training and jobs are secured for citizens as well as building housing in Pelly so that more First Nation members could live in the community.

As the Recreation Coordinator, Harper promotes healthy living through recreation in his community. He continues to support and lead youth in many ways. He has been both a hockey and swimming coach and has attended the North American Indigenous Games as both an athlete and coach. Harper is also a Canadian Ranger and has been since 2007.

Harper will work to be the voice for the people of the riding. He believes collaboration is key to making sure Yukoners are getting the best possible services from their governments. He also believes there is a need for more wellness and health supports and will make it a priority to push for health care improvements for rural Yukoners.

Traditional ways of life are important to Harper. He feels strongly about sharing all he has with his family and his community. He values the time he can spend on the land, hunting and fishing to provide for his family. When he isn’t busy with one of his many roles with the First Nation, Harper enjoys being on the land, exploring the beautiful territory that is his home.

“I believe that collaboration is key to a strong future for all Yukoners. We must move forward together and I want to be part of the team that leads the territory in a positive direction. The Yukon is very diverse, our communities, landscapes and people. Our diversity is something to celebrate and it is what makes the Yukon a wonderful place to call home. I know that I will be a strong voice for the people of Mayo-Tatchun because I understand the communities, I know firsthand what it is like to live in and be part of one and I know what we need to do to support the people who live in this riding.”  Jeremy Harper 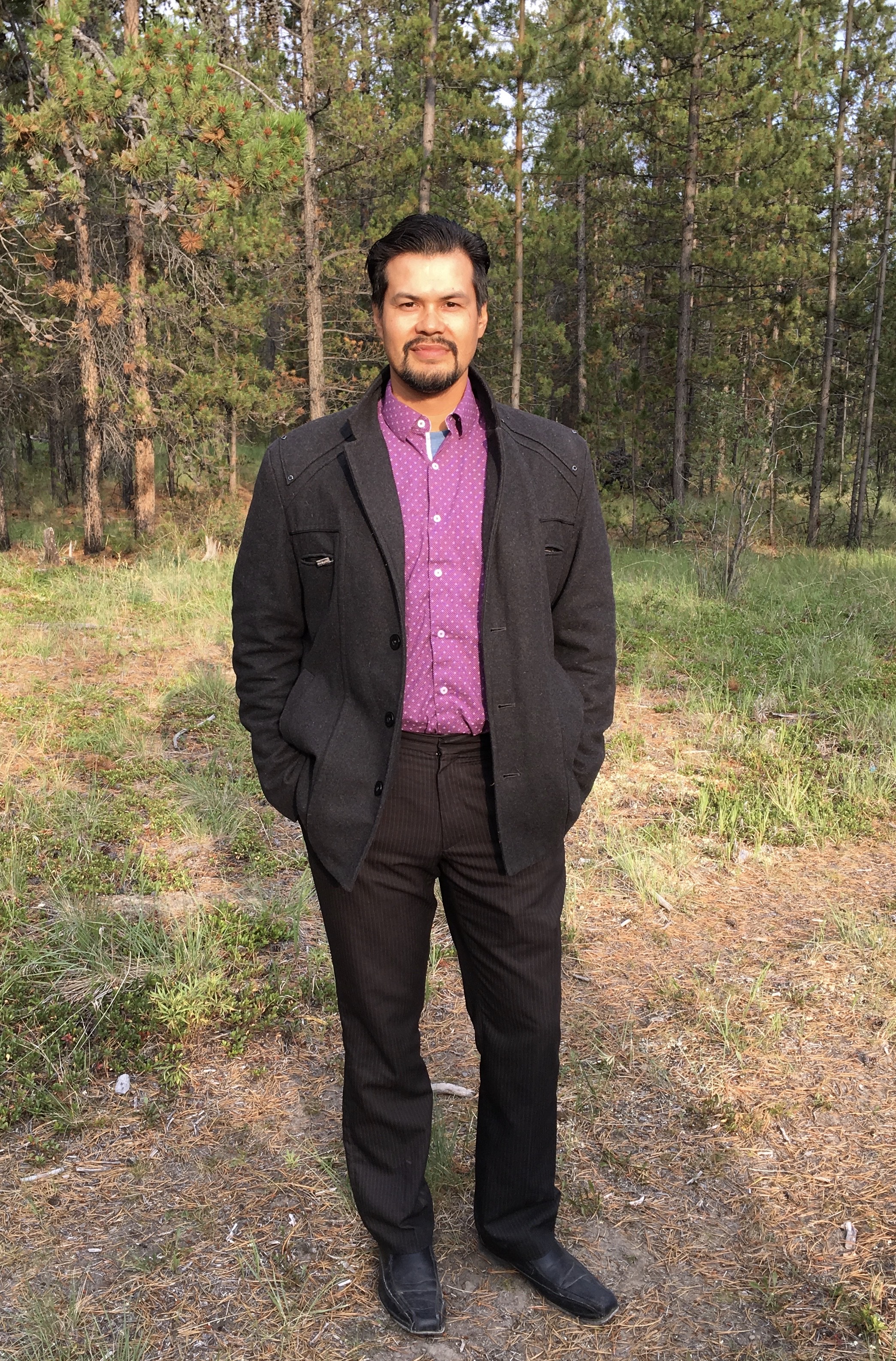