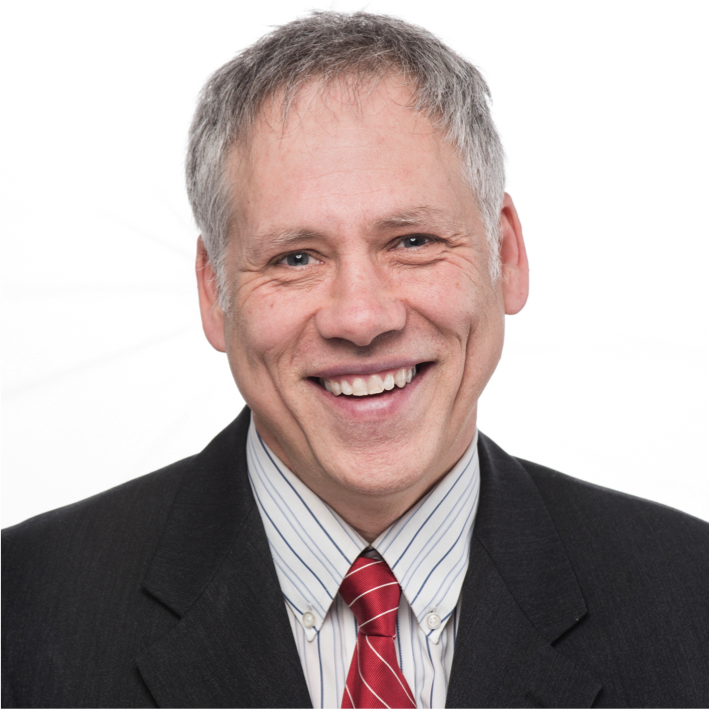 John Streicker was elected to the Yukon Legislative Assembly in the general election of November 7, 2016.

The first-time MLA was a professional engineer, a lecturer on climate change, science advisor at the Yukon Research Centre, columnist for the Whitehorse Star, writer about the Arctic and recreation director at the Marsh Lake Community Centre. He was elected to be a City of Whitehorse councillor from 2012 to 2015.

His volunteer experience extends to a variety of events and organizations including the Marsh Lake Ski-Loppet, the Southern Lakes bike race, the free store at the Marsh Lake dump, the Yukon Anti-Poverty Coalition, United Way breakfasts, New Year’s Family First Night and Frostbite.

He and his wife, Susan, make their home on Marsh Lake. He enjoys soccer, hiking, biking, cross country skiing and kayaking. You can also find him playing the accordion on Canada Day and involved in the occasional acting performance through Theatre in the Bush.