Luke Campbell seeks nomination as the Liberal candidate for Kluane

WHITEHORSE – Luke Campbell has put his name forward to represent the people of the Kluane riding with the Yukon Liberal Party.  Campbell will seek the candidate position at the March 23 nomination meeting.

He is a Champagne and Aishihik Citizen who grew up in Shadhäla (Champagne). After going to school in Whitehorse, Campbell moved back to Shadhäla, his hometown, three years ago to reconnect to where he is from. He loves being where he is.

As an elementary school support worker with the Champagne and Aishihik First Nation (CAFN), Campbell has connected with many youth in a number of schools. Campbell is currently the Language Coordinator for CAFN where he works to revive and enhance the Southern Tutchone Language.

Campbell believes his connections to so many of people in the Kluane riding, from youth to elders, will help bring more of their voice to government policies and decisions. Luke will use his skills, experience and training to make meaningful connections. Through open dialogue with Yukoners and working with all levels of government, Campbell will focus on developing laws and policy that will benefit us all.

Campbell believes that all Yukoners deserve respect and people want their story to be heard.

“Luke Campbell will be an excellent representative for the people of Kluane. He has a strong sense of community, compassion and empathy. This young man is already a leader, and it would be an honour to welcome him to the Yukon Liberal Party. I know he will be a strong voice for everyone who lives in his riding.”

“I come from a long line of leaders. My family are leaders in the bush and leaders in the boardroom. I want to be genuine and speak the truth. I have never forgotten where I come from and how I always should reflect on the past to make the future better.  Dághą shäw níthän (I think good of you).ˮ 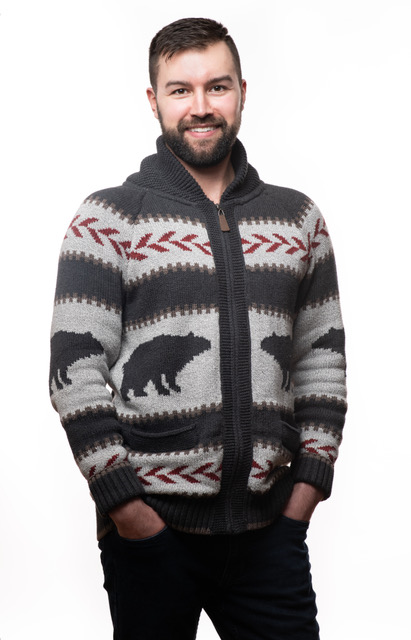