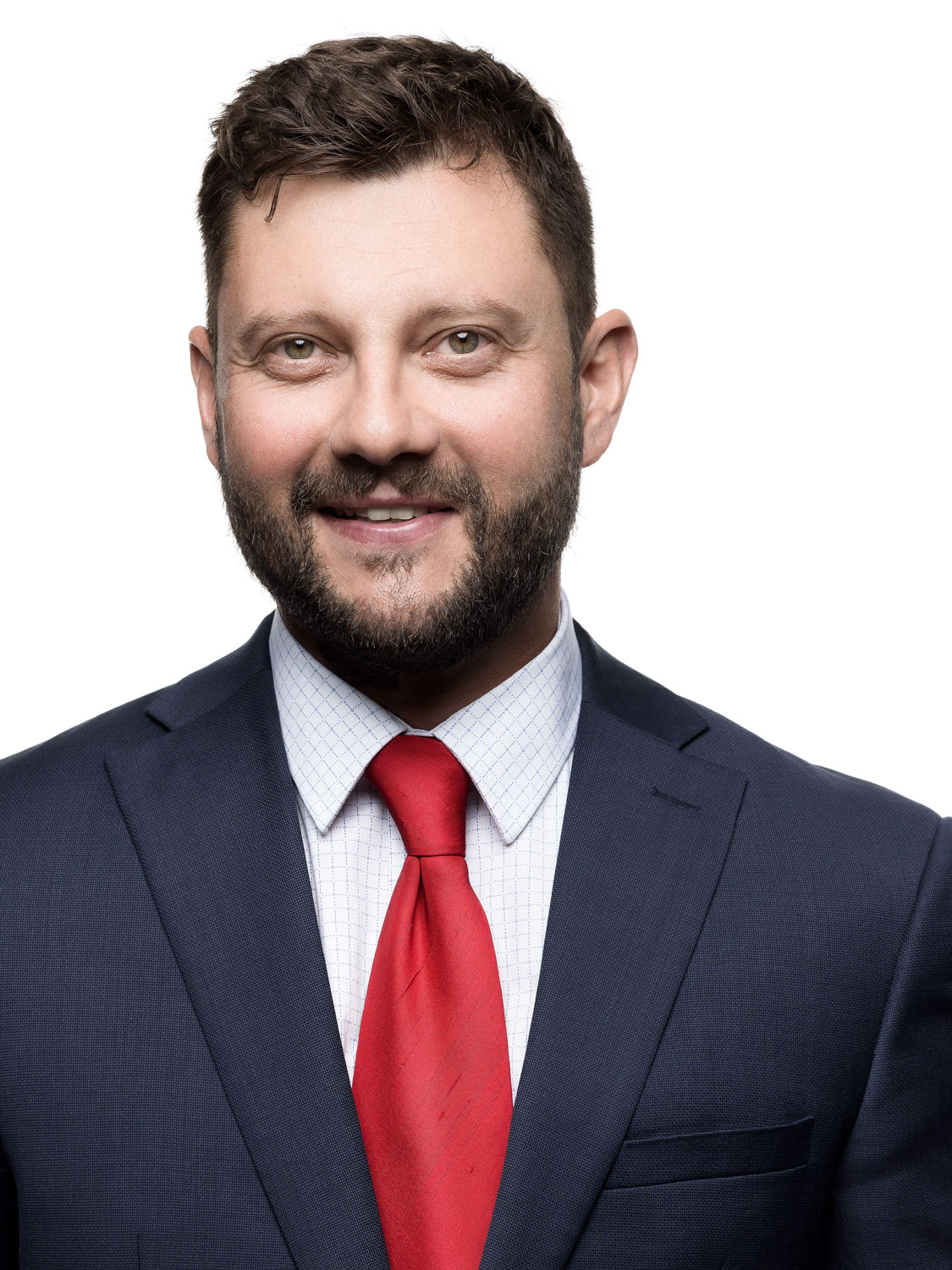 Paolo Gallina is a long-time Yukoner who lives in Porter Creek Centre with his wife, Sarah, his four young daughters and his father.