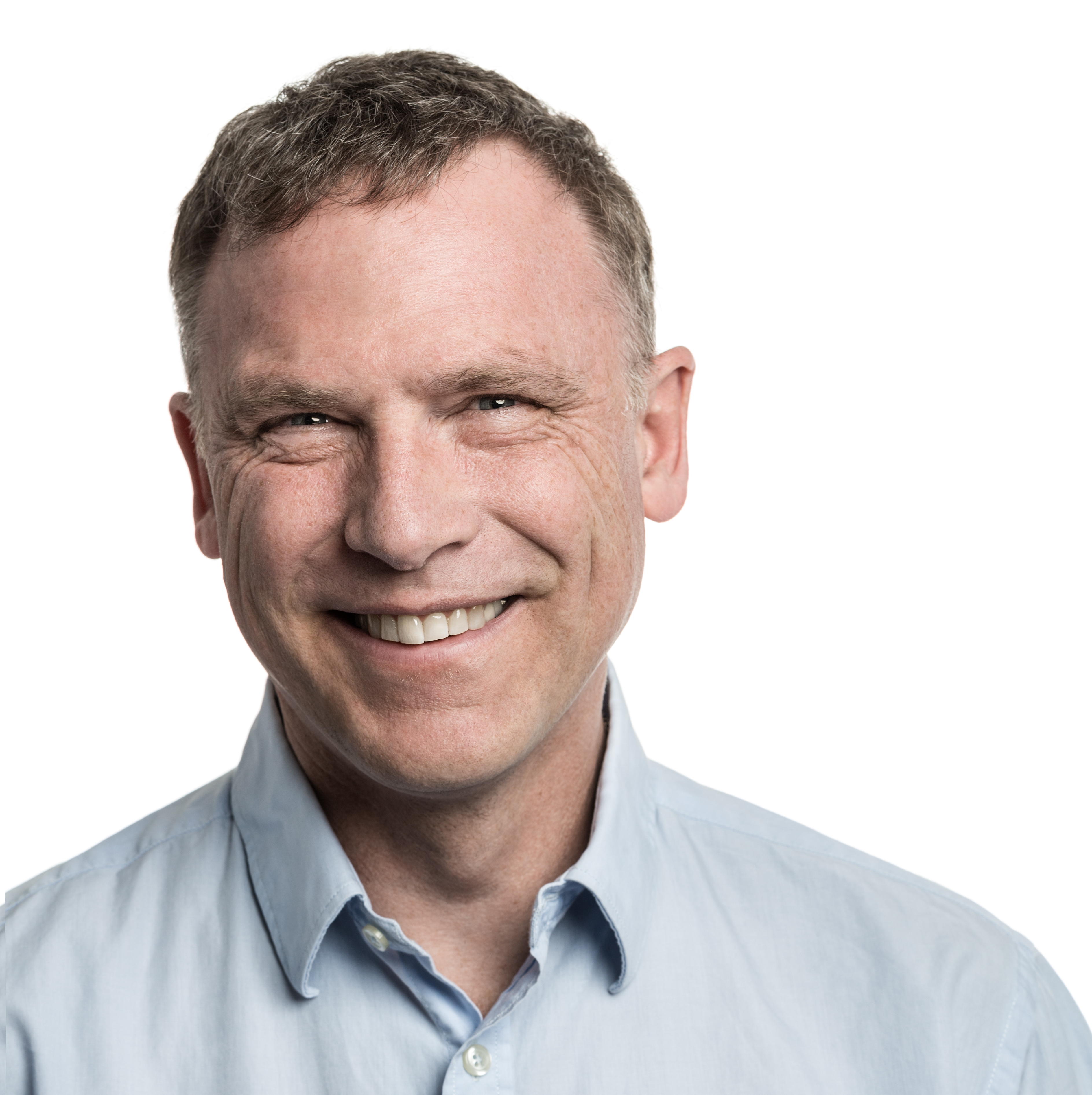 Richard Mostyn was elected to the Yukon Legislative Assembly in the general election of November 7, 2016.

He arrived in Yukon with his future wife and two cats in June 1989. For the next 22 years, Mostyn wrote for the Yukon News where he covered small business, politics, health, energy, technology, mining, the environment, the arts, the Yukon Quest and the top news stories of the day.

In the course of his career, he travelled around the world, was published in The Globe and Mail, National Post, Vancouver Sun and Up Here Magazine and appeared on CBC Radio and TV and the BBC World Service. His reporting was recognized through international, national and regional awards.

After leaving journalism in 2011, Mostyn worked for the Canadian Parks and Wilderness Society and its campaign to champion the Peel watershed land use plan. In 2012, he joined the Yukon Workers’ Compensation Health and Safety Board.

He coached soccer and helped build the neighbourhood park on Finch Crescent.

Mostyn is married with two sons and two naughty spaniels.