Sheila Robertson is the new candidate for Copperbelt South

"I'm very happy to welcome another strong small business owner and female entrepreneur to the Liberal team. As a long-time resident of the Copperbelt South riding, Sheila is ready to hit the ground running."

Sheila Robertson will represent the Yukon Liberal Party in the riding of Copperbelt South, in the April 12th territorial election. Robertson is a long-time Yukoner and a respected member of the business community. As a Journeyman Tradesperson, she has been a passionate small business owner since she was 19. She has owned and operated numerous successful businesses, including the Whitehorse-based Hello Gorgeous and the Neighbourhood Pup.

Robertson’s genuine love and compassion for people is evident in how she conducts business, though she admits animals are also a huge priority. In addition to her dedicated support of animal rescue initiatives, she serves as a director on two national dog breed clubs and is well known both nationally and internationally as a preservation breeder. Over the decades, she has devoted countless volunteer hours to teaching and promoting responsible and humane dog ownership.

In 1990, a very pregnant Robertson arrived from Inuvik, NWT with three small children and found a ‘No Vacancy’ housing crisis in Whitehorse. She lived in many neighbourhoods before settling in Mary Lake in 2009. This experience has given her an understanding of the city’s diverse areas and an interest in finding innovative, affordable housing options for all Yukoners.

Through lived experience as a self-employed, single parent recreating a life after breaking free from domestic violence, Sheila brings a wealth of compassion and grit to the campaign.

Robertson has also been inspired by the overwhelming community support she recently received during her spouse’s battle with terminal cancer and wants to take community service to the next level by being a real and approachable voice in government.

She brings a vast amount of insight and grace to any discussion and to decision-making; her joy, compassion, enthusiasm, and love of people, cultures and learning are attributes she wants to use to make positive and progressive changes as an elected official.

“Business is more than just making a living for me. Fostering relationships, business mentoring (particular young female entrepreneurs) and giving back to the community are also a primary focus. I am ready to take my commitment to this community to the next level as a territorial government representative.” 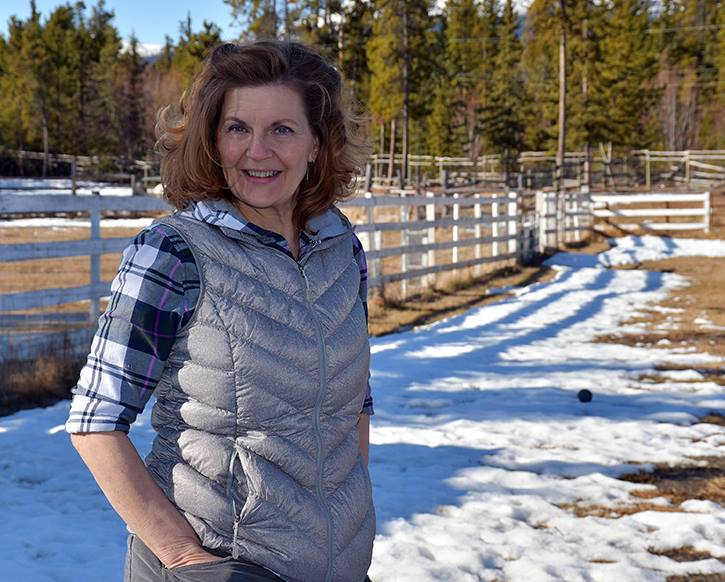