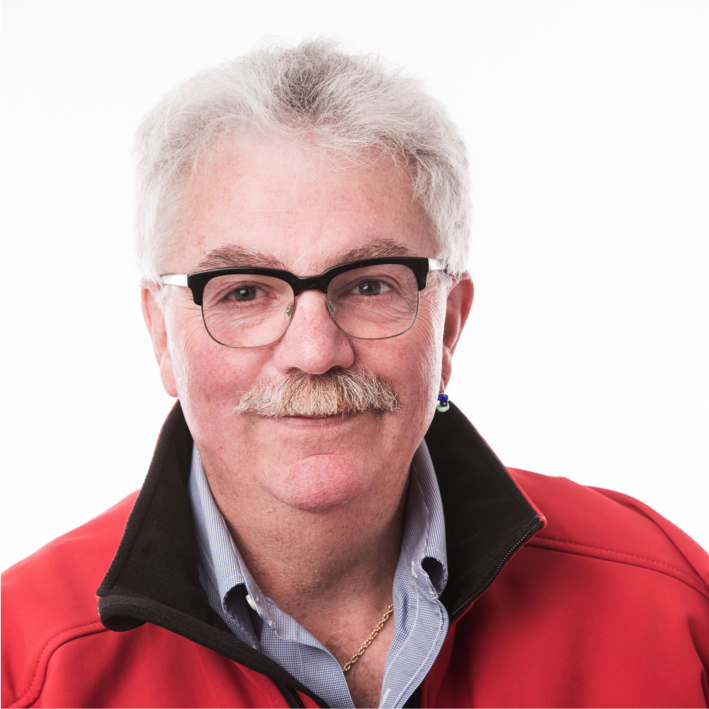 Mr. Adel was elected the Deputy Chair of Committee of the Whole on January 12, 2017.

Ted Adel has lived in the Yukon for over 24 years, and finds that each year brings a deeper love and respect for the land and the people who live here.

Ted is a proud husband, father, and grandfather. Ted and his wife Barb have two teenage sons, born and raised Yukoners who are involved in the community through sports, music and the outdoors.

Ted has been part of the volunteer community since he arrived here in 1992.

Ted has dedicated over 30 years to the Kinsmen Club, an organization whose function is to assist those stricken by cystic fibrosis. His volunteer efforts have included fundraising for research and building parks, arenas, and playgrounds. This has also included helping to organize and run a national convention for over six hundred participants from across Canada

Ted has coached baseball and hockey and currently volunteers as the Maintenance Manager for Biathlon Yukon at the Grey Mountain facilities. This entails significant work caring for the facilities and coordinating trail upkeep.

Before coming to the Yukon, Ted had obtained his Bachelor of Arts from Wilfred Laurier University and managed the family clothing business.

In 1992, Ted sold the family businesses and moved to Yukon to help set up Canadian Tire. He subsequently worked for the federal government working for Canada Post, during which he held executive positions within the Canadian Union of Postal Workers. Retiring from Canada Post in 2007, Ted has worked with Superior Propane and now works at Yukon Liquor Corporation. Ted has also worked as a real estate agent with Century 21.

Ted’s combination of volunteer, recreational, government, and private sector experience allow him to bring a broad range of experience and skills to government. He has problem solved from most sides of an issue, knows the value of collaboration, and will be an enthusiastic and valuable asset to Sandy Silver’s Liberal team.

Ted’s core values are honesty, integrity and cooperation – ideas that are consistent with those of the Yukon Liberals.

A good idea is a good idea and Ted is committed to listening to his constituents’ and Yukoners’ ideas to improve how our territorial government operates.