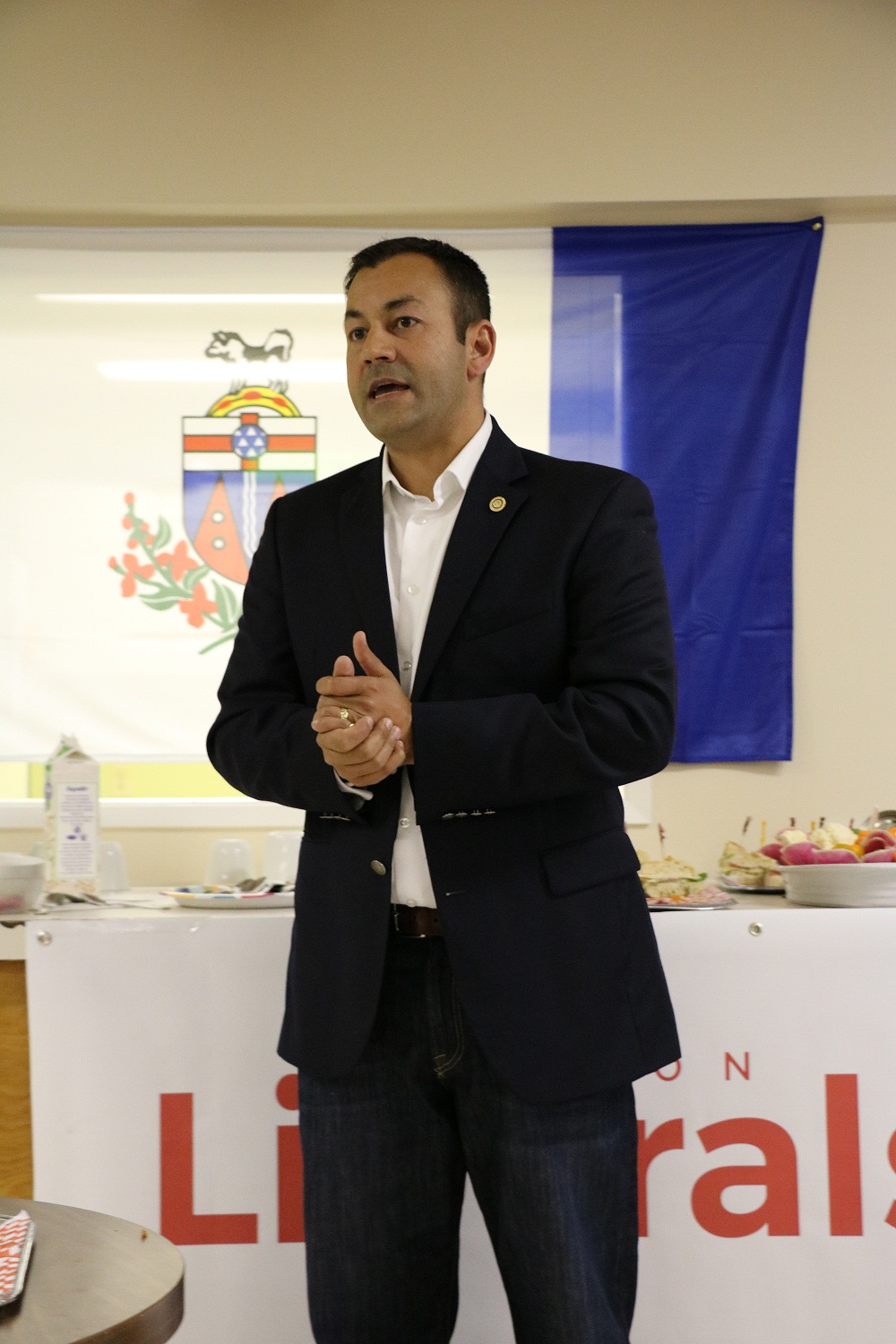 Question re: Investment in infrastructure development - May 24, 2016

Mr. Silver: Thank you, Madam Speaker. I would like to follow up on the question of infrastructure spending that I raised last week. While the Premier has been busy asking Ottawa to send more money, the Minister of Community Services has stated that he is worried too much money is on its way and the Yukon would not be able to keep up with its share. The government has known since last fall that a large influx of cash would be on the table from Ottawa and seems ill-prepared to take advantage of it.

Now, one option for the Government of Yukon to pursue would be to approach Yukon First Nation development corporations as a potential source of capital in order to take maximum advantage of the federal infrastructure dollars.

Madam Speaker, has the government even looked at this option?